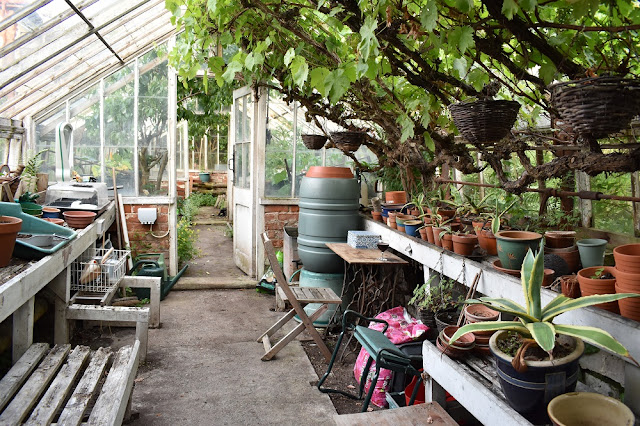 In an effort to learn the official names of plants, I'm going to be making sure I use the scientific or Latin plant name whenever I refer to a plant or share a picture of a plant. There's more to Latin plant names than just giving them a name that's hard to remember and difficult to pronounce.  Once you understand the rules by which plants are given a name hopefully it becomes easier to recall them (that's my plan!) There are plenty of useful wikipedia pages you can refer too - here is a list of common names with their Latin name.

As there are so many plants and so many species of plants a system for identifying plants had to be created.  With medicines being made from plants it was important that you got the right one. However, it is perhaps also simply that our instinctive human desire to understand and make sense of the natural world led scholars to group and order the plant world. 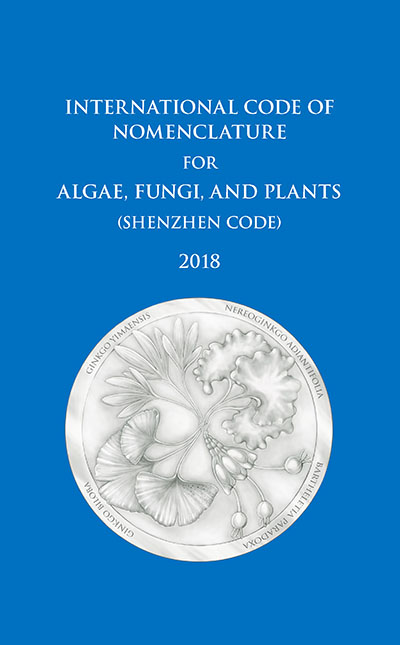 The International Code of Botanical Nomenclature ensures that no matter where you are in the world a plant can be correctly identified.

In 1753 Carolus Linnaeus officially established the binomial system of nomenclature. Plants are given a name using the rule 'Genus species' with the species also known as the 'specific epithet' is always written in lowercase.  Plant names must be written in italics if in type or underlined if handwritten. It's a little like we name people, they have surname (or family name) and a Christian name.

Genus names are chosen based on a variety of reasons, here are a few examples. 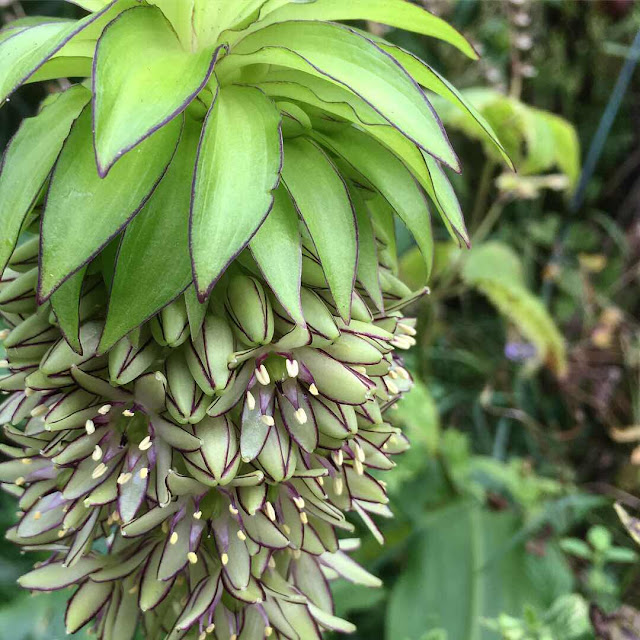 Lobelia named after M. de Lobel who was the first man to identify the difference between monocots and dicots.
Bougainvillea is named after Louis Antoine de Bougainville

Hebe - the greek goddess of youth
According to Greek mythology, the Anemone sprang from Aphrodite's tears as she mourned the death of Adonis. 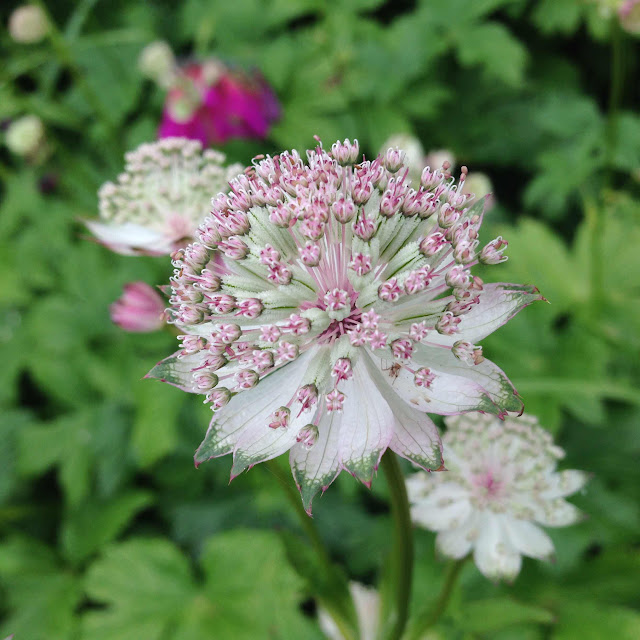 This is the part of the name that identifies the specific plant species. Sometimes this name is informative (not always). It can be derived from the location the plant grows, eg occidentalis means from the west. Or the look of the plant, eg. hirsutus if the plant is hairy. It could also describe the habitat it comes from such as montanus (mountains)or slyvaricus (woodland).

Subspecies and varieties are separated from the specific epithet by the rank designation "var.", "ssp." or "subsp.", or "forma". The term “var.” is only used for scientifically described varieties, not for cultivars.

Cultivars are clones, they don't grow in the wild and have been cultivated by humans. Cultivars are given additional names which are written in normal text and with single quotation marks. The epithet must also be in a modern language not latin, it can be named after a person or be descriptive. Here are some examples.

Hybrids are the offspring of two plants. I find the way you name these quite complicated. It all comes down to whether they're from the same genus or not.

Hybrids between species of a different genera are written with the new hybrid specific generic name preceded by and x, followed by the two genera crossed in brackets -

or another example is -

Forsythia x intermedia 'Lynwood', which is as a result of crossing Forsythia suspensa with Forsythia viridissima 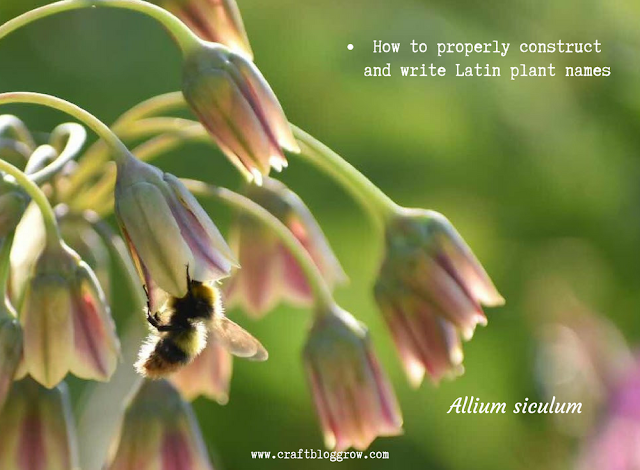 This book is on my wishlist, it goes through over 3000 plant names and shows you their etymology, ideal for anyone looking to learn more about gardening and the plants in their garden.